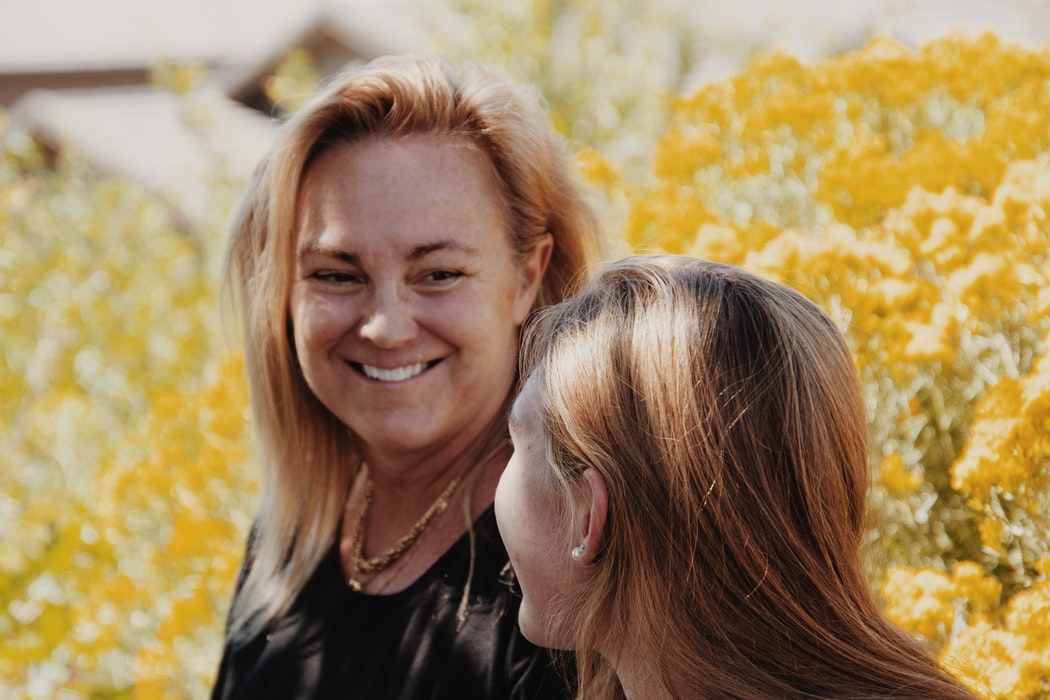 “I just couldn’t stand how everything was being taken away from us.”

I left California for Minnesota almost 2 years ago. I lived the majority of my life in CA and I just couldn’t stand how everything was being taken away from us.

I didn’t like that tax payers had to pay for PG&Es and the governments mistakes that resulted in half the state burning and so many people that lost their homes, lives etc. I hate that they think drug users, illegal immigrants and those milking off the system are way more important than those of us who work hard for what we have. I got tired of paying for everyone else and here I was struggling as a single mom for 16 years, not accepting any aid and determined to make it on my own. They penalize the hard working to give the lazy everything…all to gain votes. California doesn’t have anymore places I would consider traveling. Between the homeless shooting up shit in their veins and shitting in the streets to the lazy having 12 babies to get more money from us tax payers. From the government taking from us and then lying about where our money goes to them taking even more to pay for what was already supposed to be paid for. The California democratic government does not give 2 shits for the citizens and only care about padding their pockets.