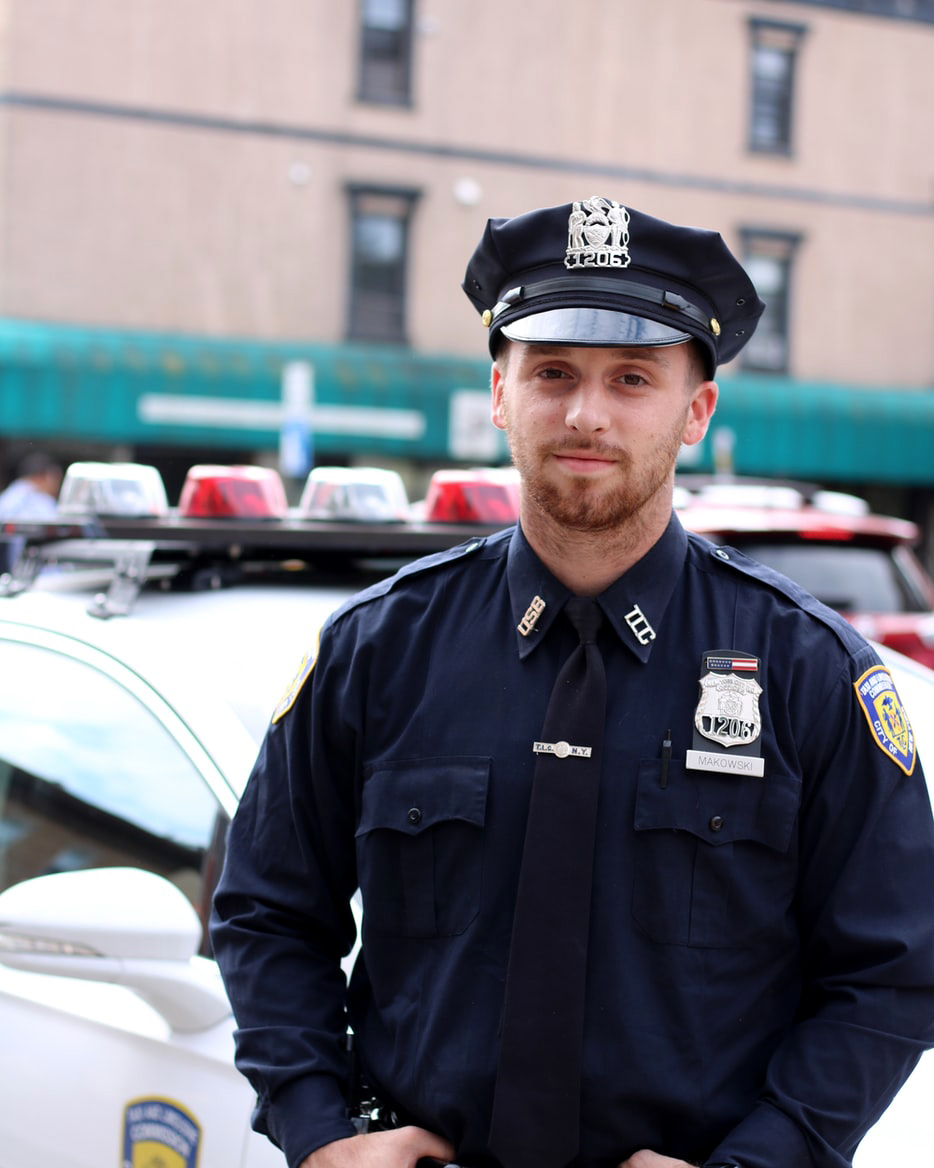 “I spent every day on the front lines of failed liberal policies.”

I’m a born and raised Californian. I have worn a uniform almost my entire life. As a young boy Cub Scouts through Boy Scouts where values I learned at home were reinforced. I continued in uniform to seek the path of right over wrong and help others…Cadet Corp to Law Enforcement and a Cpl in the Marine Corps.

The frustration over demonizing right over wrong, law enforcement over lawlessness has been a hard battle. In California it has become the norm. Wrong is now right!

I see every day (still in uniform) on the front lines the failed liberal policies. Failed government. I see it locally and across the state. I exercise my rights and speak out in hopes it make a difference or I inspire someone who can one day make the difference.

I am still here fighting the fight and will do so for as long as I can… But one day I will have to pass the fight to a younger generation one I am worried about. I know we have conservatives with values among them as my daughter is one. So I cling to Hope!

Texas is the place for me one day (already have the land). I have many stories that would shock the everyday citizen and do my best to prevent the things I have seen make me a negative person or give up the fight.

One day as I’m sitting on the porch in Texas I will let the horror fade away but tell the stories of how California was either lost or saved.

Until then… I’m living the dream.