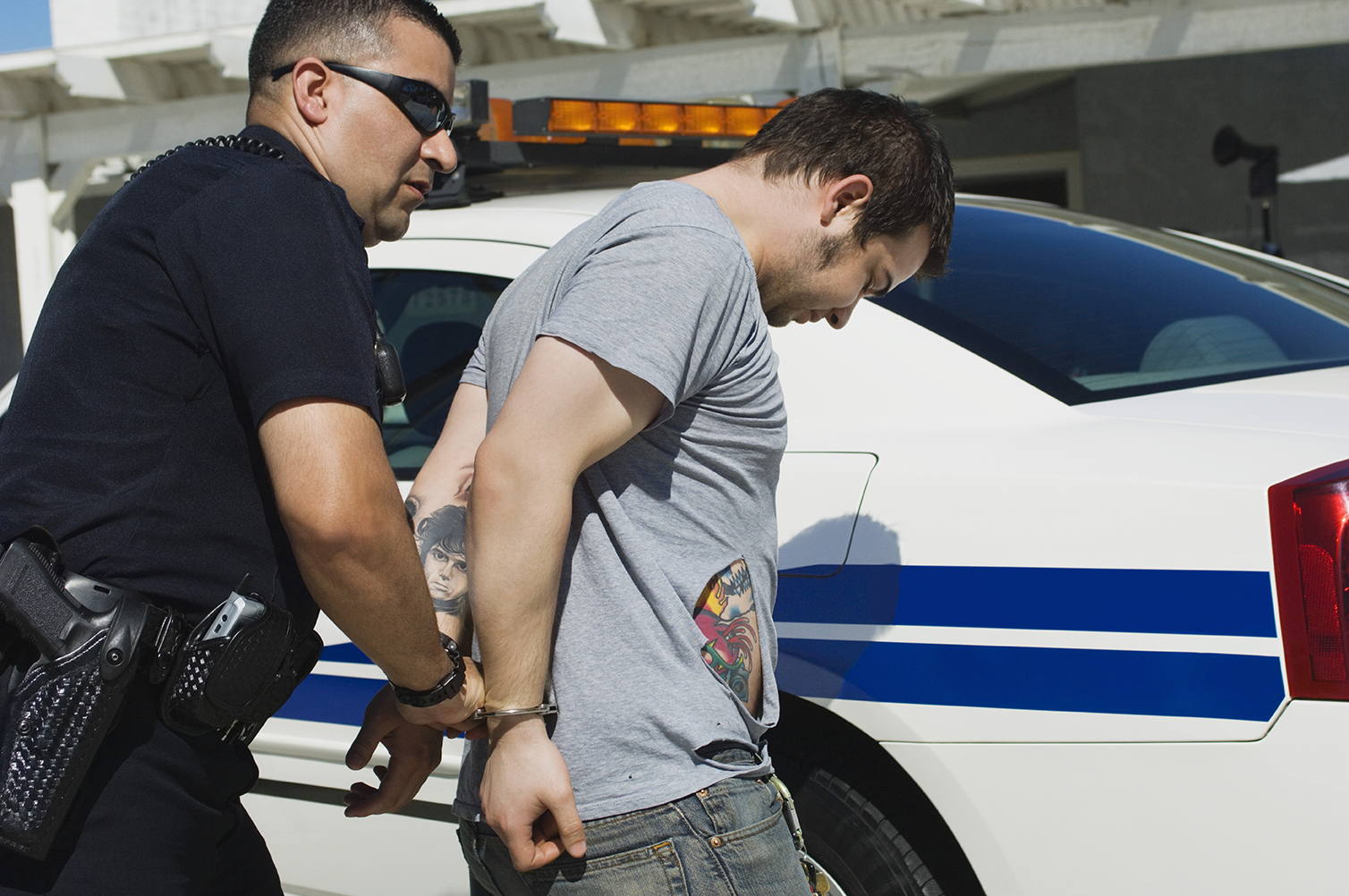 “It was clear that California no longer wanted middle class law abiding residents.”

I was born in San Pedro Peninsula hospital in San Pedro, CA, the same hospital my father was born in 22 years prior.My family has strong roots in California and I lived there most of my life (over 30 years).

Growing up I was always proud to live in one of the most popular states in the world. I enjoyed Disneyland, Dodgers games, the ocean, regular sightings of celebrities, and being on the cutting edge of fashion and trends. California was the place people from around the world either wanted to vacation or reside.

In 2006 I left the Santa Clarita Valley to purchase a home in the more affordable Clovis, CA. I became a police officer for the Fresno police department where I was proud to protect and serve my fellow California citizens. Over the course of the next several years I saw a dramatic shift in the politics of California. Changes in the law such as Propositions 47 and 57 and also AB 109 gave large degrees of leniency to criminals while simultaneously giving less justice to victims. Meanwhile, movements like Black Lives Matter and the mainstream media habitually demonized police officers based on misconceptions and outright lies. Illegal immigrants continued to flood into the state at unprecedented rates and Democratic lawmakers made it their goal to garner future votes via entitlements like welfare and free health insurance. The homeless practically became a protected class as they set up encampments in front of the homes of citizens and had rights to be there. And don’t even get me started on the constant increase of the myriad of taxes that pay for these entitlements and boondoggles like the Central Valley high speed rail to nowhere.

In 2018 I finally had enough of California’s liberal policies. I was an open minded and tolerant person my whole life but it was clear that California no longer wanted middle class law abiding residents, especially if they leaned Right or had Christian values. My family and I packed up and moved to Dallas, Texas where we happily live today. I wish the best to California and its residents. But for now, in my opinion, the best way to see California is in the rear view mirror.